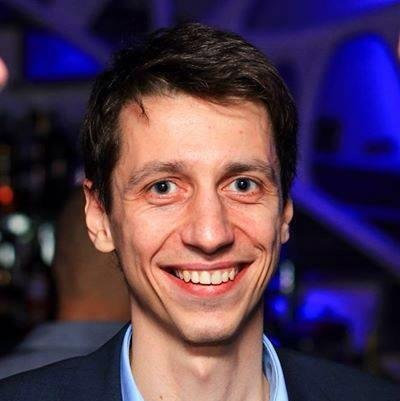 
Founder at NGO SocialBoost and co-founder at 1991 Open Data Incubator. Ideologist of the public data reform. He was actively engaged in this reform as a public figure from 2013 and through the development of portal data.gov.ua, and continued as an advisor to the Prime Minister of Ukraine on publicly available data.

He arranged Ukrainian membership in the International Open Data Index. Now he works with startups based on open data in agricultural, energy and infrastructure, based at Incubator 1991. Since hackathon series SocialBoost, through Incubator 1991 and other initiatives he continues to develop the ecosystem of startups in Ukraine.

How to make the State work for your startup?

Sponsor of the stream «Internet Technologies»

Sponsor of the stream «CRM & Loyalty: How to keep your customer?»

Sponsor of the stream «Advertising and Promotion»

Partner of the stream «EdTech of the Future / Innovations» 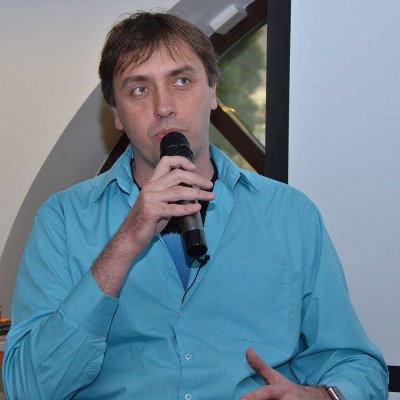 Oleksiy Mas
Head of the «Internet business»
Apply for a report 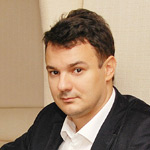 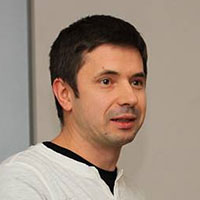 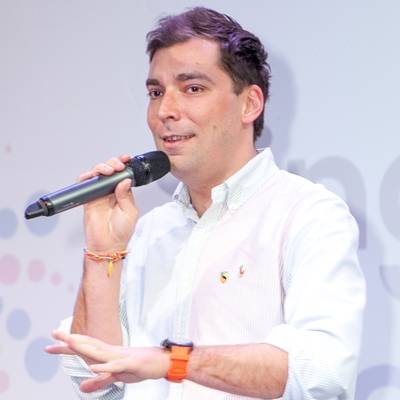 Denis Dovgopoliy
Head of the section

Apply for a report

Apply for a report
CRM & Loyalty: How to keep your customer? 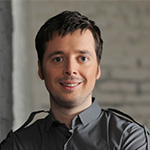 Arseniy Finberg
Head of the «CRM & Loyalty: How to keep your customer?»
Apply for a report
Exhibition Zone "City of the Future" / Exhibition Area iForum-2017 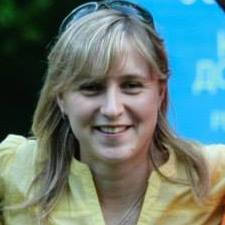